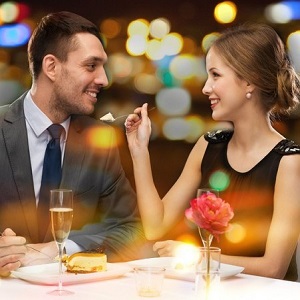 [Blind Gossip] Here’s your exclusive first look at a new celebrity couple that has been keeping a very low profile!

This relationship reminds us of the Jennifer Lawrence/Darren Aronofsky pairing.

He is a talented multi-hyphenate (director/producer/writer) who works in film and TV. He has won at least one major award and has at least one series on the air right now.

She is a young and beautiful actress who is working on at least one TV series right now.

There was chatter that they were meeting over dinner to discuss working on a project together.

It’s a serious relationship. She has actually been living with him while he is doing pre-production for the next installment of a major movie franchise.

He is twice her age.

They seem to have a very special bond. Will she wind up starring in one of his projects? Stranger things have happened!