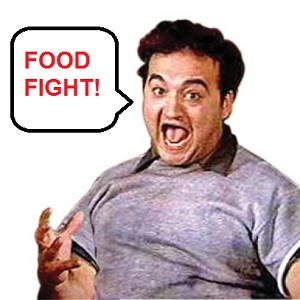 [Blind Gossip] A famous singer was involved in a fight at a restaurant a couple of nights ago!

We normally talk about this star’s love life on Blind Gossip, so it’s a bit of a change for us to talk about their temper instead.

Our country singer was out to dinner at an upscale steakhouse in Nashville with a group of people. Singer got into some sort of verbal dispute with a party at a nearby table.

First, insults were thrown. Then, food was thrown.

By the way… our country star? Female! She supposedly started the whole thing by throwing a plate of salad. Presumably her own.

There were no injuries, so police decided not arrest her.

But be on the lookout for a dangerous singer who is into smoking and drinking and salad flinging!

[Optional] Do you think the police should have arrested her? 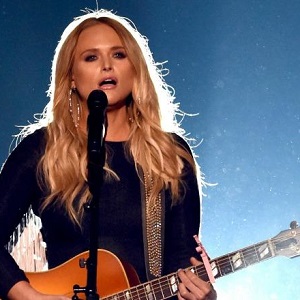 That Miranda Lambert is feisty!

Blind Gossip was the FIRST to tell you about a food fight she was involved in that went down in a restaurant in Nashville a couple of days ago!

Miranda Lambert had a heated exchange with a couple dining at a Nashville steakhouse, and things got so nasty she dumped a salad on a woman she says was provoking her … TMZ has learned.

Sources close to Miranda say the food fight went down Sunday night at Stoney River Steakhouse, where the singer was dining with her mother and a family friend. We’re told an older man started beefing with Miranda’s buddy, and things started spiraling out of control. 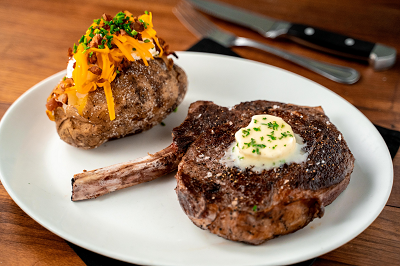 As for why Miranda felt compelled to dump her dinner on the woman … we’re told the woman’s husband picked a fight with Miranda’s friend, which started in the men’s restroom with a wisecrack about millennials and their phones.

Eyewitnesses say Miranda had to be held back after the man came up to her table and started screaming … we’re told Miranda started mouthing off and eventually walked over to the man’s wife, got feisty with her and dumped a salad in her lap!!!

Did you catch the “smoking and drinking” clue? Miranda Lambert has a song on her Platinum album titled “Smokin’ and Drinkin’.  The song features Little Big Town. 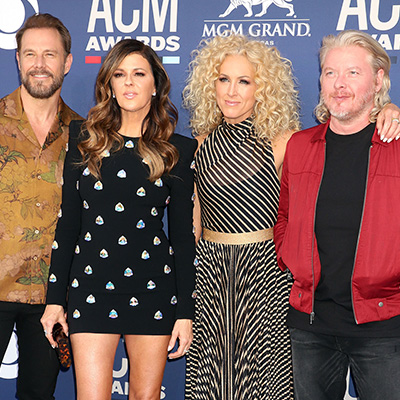 (There’s an Amazon link below if you’d like to check out the album or just stream that one song.)

Congratulations to Haley1020 for being first with the correct answer!

Kudos to Georgiagirl1212 for being first to pick up on the song clue!