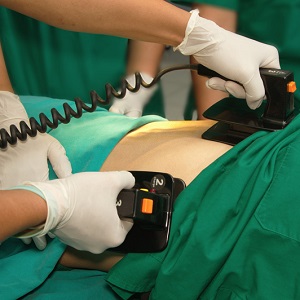 [Blind Gossip] This network TV drama series is coming back for another season.

That doesn’t mean it’s a great show. In fact, the critics didn’t love it and the ratings were unimpressive. But it did survive the cut.

They will need to improve things for the new season. For that, they may turn to the oldest trick in the book.

Instead of focusing on the work that the characters do, they may set up a romance between the two lead characters!

The fans would be thrilled if this happened. They’ve been shipping this couple since the beginning.

They may get their wish… plus a little bonus.

They may also get an off-the-set romance between the actor and actress who are two of the leads.

Oh, boy. If that happens, fans will be dropping from the shock.

Get the paddles ready!

Similar: Making The Pain Go Away