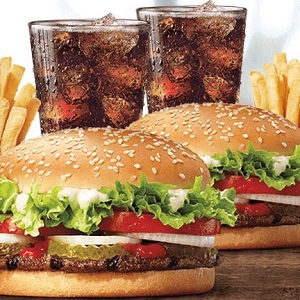 [Blind Gossip] Today is the first day of Oscar voting… and the producers of one film are in a full-out panic!

We already told you that to better their chances of winning an Academy Award for something, they fabricated a couple of whoppers.

The first is that the star of the movie is in a relationship with another celebrity. Lie!

The second is that the lead had no idea about the history of a very bad person associated with the movie. Lie!

Now, after an announcement that signals that Hollywood is actively distancing themselves from that very bad person, they are worried that Academy voters will reject them as well!

They can’t run a regular campaign. They have one week – ONE WEEK – to convince voters not to punish them. They are kicking around ideas right now. They are going to do something dramatic in the next couple of days. They have to salvage this.

Basically, they need a third lie.

[Optional] What do you think they should do/will do? 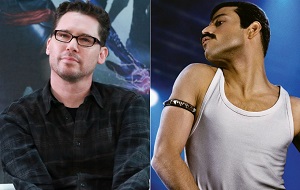 Rami Malek’s first lie was the “relationship” between him and costar Lucy Boynton.

Rami Malek’s second lie was that he had no knowledge of Bryan Singer’s long history of molestation.

The producers of Bohemian Rhapsody were really worried when the Bryan Singer fiasco was revived again prior to the final voting for The Oscars. They were very concerned that it was going to ruin their chances for an Academy Award. So, going into the final voting, they were considering options to distance Malek from Singer even further.

The first was that Jussie Smollett dominated the celebrity headlines. That pushed the Bryan Singer story out of the spotlight.

The second was that they had a boost of confidence after Malek won at the BAFTAs.

The third was the fading of Christian Bale. Malek’s biggest competition for Best Actor was assumed to be Christian Bale. However, Bale did not do nearly the amount of work soliciting voters that Malek did.

For these three reasons, they became convinced that Malek WOULD win the Academy Award for Lead Actor. Therefore, they decided to spend the final few days of voting putting Malek through a very safe, lighthearted, and upbeat rounds of interviews.

They know that Bohemian Rhapsody will not will Best Picture. But they do believe that Malek WILL win tonight. Therefore, two lies were sufficient.

We’ll all see what happens tonight!

Congratulations to Hwkgirl1 for being first with the correct answer! 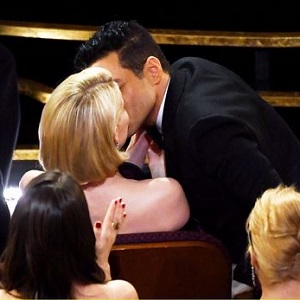 Rami Malek won The Academy Award for Best Performance by an Actor in a Leading Role!

While Malek did not credit Bryan Singer, Jussie Smollett, or Christian Bale for his win, he did thank costar Lucy Boynton.

Then she gazed adoringly at him on the stage during his speech while he said, “Lucy, you’re the heart of this film. You are beyond immensely talented. You have captured my heart. Thank you so much.”

Awww. Over the top… but better than him awkwardly grabbing her and gnawing on her jaw like he did at the Golden Globe Awards. 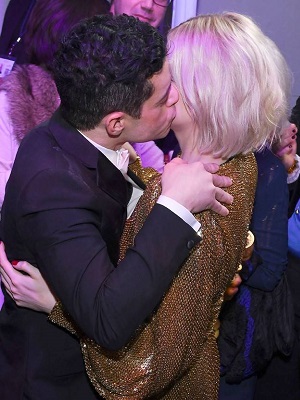 Congratulations to Rami Malek on all of his Oscar-worthy performances this season!