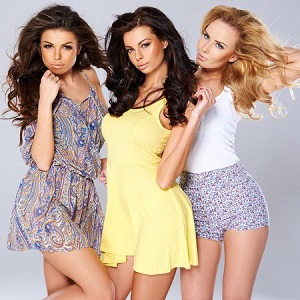 [Blind Gossip] The timing just couldn’t be better for these three male celebrities and their three new girlfriends!

This actor wants a big award. His handlers started planning his girlfriend early last year. They were revealed as a public couple just as awards season started. What a coincidence!

This actor has a new movie to promote. His team started on-boarding his new girlfriend a few months ago. They were coincidentally revealed as a couple just days before the trailer for his new movie was released!

This politician aspires to a bigger office. Right before he starts hitting the road to test out his candidacy, he coincidentally has a beautiful new girlfriend!

But if you read Blind Gossip regularly… you already knew that all three of these fake relationships were coming!

[Optional] The oddest couple of the three?