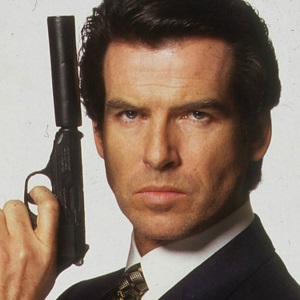 [Blind Gossip] As you know by now, Daniel Craig has said that this will be his last turn as James Bond.

Craig said that before, and it only took money to get him to change his mind and play the role one more time.

However, the producers are actively looking for a new James Bond… and they have zeroed in on one particular actor.

He is not American.

He was at the Golden Globe Awards.

And he was NOT one of their top choices a year ago!

[Optional] Who would you like to see take on the role?