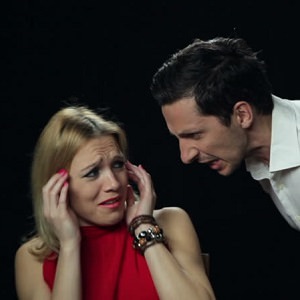 [Blind Gossip] We just told you about one older/younger couple where the older one is controlling the younger one. Let’s talk about another!

Blind Gossip told you before that this older man wants his younger actress girlfriend to be more mature and serious. He wants her to stop hanging out with her young and drunk friends, grow up, and start acting like a classy movie star.

Well, that plan has hit a bump (and grind) in the road!

He’s been trying to get her to behave more mature and ladylike, and then she goes and does this. He is SOOOOOO mad at her! Lot of yelling. Mostly him. “Why are you acting like this? Why? Why? What’s wrong with you? Don’t you have any dignity? Any class? I can’t watch you every minute!” He’s yelling at her that she is behaving like a fool and that she’d better get it together or else no one is going to want to work with her again.

Well, on the bright side of things, if she is out getting drunk, she is probably not pregnant! Lord knows that man has turned enough young women into mothers.

Since their movie premiere is still months away, it will be interesting to see if this couple makes it through the summer.

[Optional] Should our actress stay with him and heed his advice?