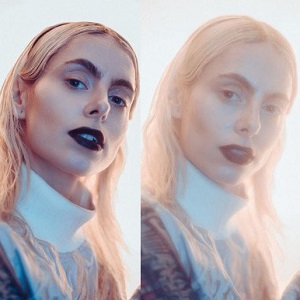 [Blind Gossip] The crew behind the scenes of this television show are divided on a controversy surrounding the male lead of the show!

He’s getting real sensitive about getting older, so he wants diffusion filters on the cameras to soften his look. It impacts the lighting and it looks like the lens is covered in Vaseline every time he’s on. It’s the wrong look and his scenes just don’t fit with the rest of the show. Half of us think that it’s bad enough where the producers need to put a stop to it. The other half just want to keep their mouths shut and keep their jobs.

This drama has been on the air for many seasons, so it’s natural that the main characters would get older.

Well, except for the one they got rid of. She will remain ageless!

Similar: Wait Until You Hear This

[Optional] If you were the producer, how would you diffuse this situation?