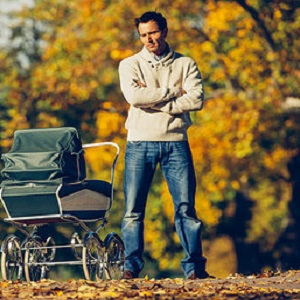 [Blind Gossip] We’ve told you before that this male celebrity’s relationship with his girlfriend is bogus.

Well, they are now in negotiations to elevate her status to something a little more permanent!

He wants to have a child. She would do it, but only if they got married, too. He would rather not do the marriage part.

They are still in negotiations, so we don’t know how this is going to turn out.

Then again, maybe he should have little chat with that famous male action star to see what can happen when these situations don’t work out as planned!

[Optional] Do you think they will have a baby together/marry/both/neither?