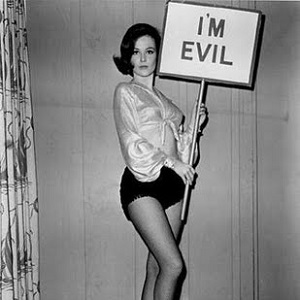 [Blind Gossip] This actress just can’t stop talking about her ex and his relationship with his family.

While the family has reacted with calm curiosity as to why she is still talking, behind the scenes there is a lot more drama!

They are absolutely appalled that she can’t stop talking and that she is trying to spin this as if they were the problem and she was the one who was trying to save everyone.

It was exactly the OPPOSITE. She caused all the problems by trying to alienate him from his family and make herself seem like the only one who cared about him.

She is a nasty, evil, self-serving woman who uses and destroys people and then tries to make herself look innocent.

Psychopath might not be too strong a word to describe her.

While family dynamics can certainly be a hot potato, it’s safe to say that no one in this family appreciates her continued interference.

Similar: Your Family Is Mean To You

[Optional] Why does she keep talking about them?