[Blind Gossip] We have an amusing story to tell you today about how a famous actress approached five seconds of work.

Do you know what bumpers are?

Bumpers – or bumps – are the filler material that smooth out transitions in broadcasting.

If you are listening to a radio show, you might hear a bump right before the program resumes that includes the name of the program’s host and an identification of the station in a few musical notes.

If you are watching TV, you might get a bump between the programming and commercials like, “We’ll be right back after these messages.”

Bumps can be music or other sounds, spoken words, graphics, a live person or a combination. Bumps are usually just a few second long.

TV shows love having stars do bumps for them.

Remember when CNN got James Earl Jones to do a bump for them in the 1990s? 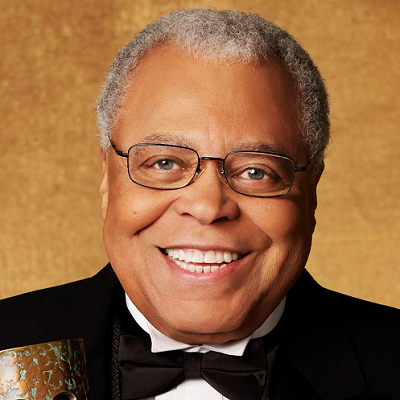 Our story is about an actress.

She is best known for being a key member of the ensemble cast of a successful and amusing TV series that ran for many seasons. Although the series went off the air years ago, the series and its cast have recently been in the news.

Our pretty actress was asked to do a bump for a TV channel.

She was to appear in the bump and it was to be filmed in a park in the same major city where her series was set.

The actress was already in the city, so they did not have to fly her in especially for the taping. She just had to get to the set.

Although the finished product was only going to be five seconds long, they had an entire crew allocated to the shoot for a full two hours. The crew set up on time and waited for the actress to arrive.

One hour ticked by. Then two hours. The producer began apologizing to the crew. Three hours. Four hours. The actress was unreachable. Everyone was frantic.

No excuses or apologies. Just,

Is everyone ready? Let’s get going.

They began taping. And the actress began arguing over her line, “Hi, I’m [Jane Doe] and you’re watching [Channel].”

We just love it when celebrities think that everyone knows who they are. Hello, Reese Witherspoon! 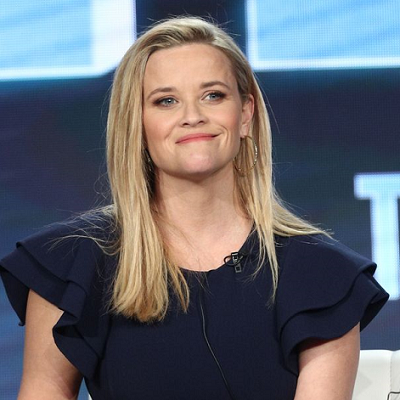 This debate went on for a while. The producer finally convinced Actress to say her name as part of the bump.

They started taping again. Actress was still not happy.

How should I say my line?

The producer told her, “You are playing yourself. Just be yourself.”

However, that answer was not satisfactory to Actress. She began arguing again.

Don’t tell me “Just be yourself.” I am an actor! I am never “myself”! Just tell me how you want me to say the line!

This went on and on. They finally did get a usable shot.

Total time for a five-second bump? More than eight hours!

[Optional] In your opinion, was Actress egotistical/ confident/ professional/ rude/ a perfectionist/ other?