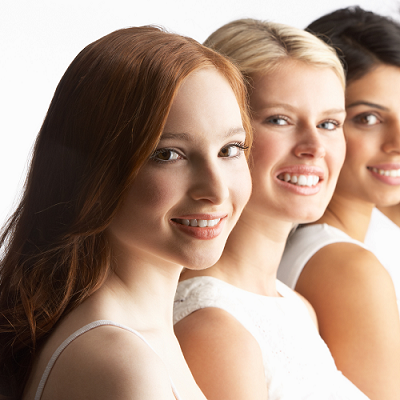 [Blind Gossip] Let’s talk about the dating game being played by this celebrity couple!

Sporto and Blockhead are both rich and famous celebrities.

We told you that she stalled their official breakup announcement to give her more time to search for a new man. She wanted that new man on her arm as soon as possible after the breakup.

First of all, Blockhead can never be alone. Never.

Secondly, she needs to maintain her image as being sexy and desirable. To her, being desirable means always having a man.

Blockhead specifically gave her team instructions to find her a new, high-profile man and to deliver him within weeks of her breakup with Sporto. It doesn’t matter that five minutes ago she was planning her wedding to Sporto. She wanted a new man, stat.

Unfortunately, the time frame to line up a new man was even tighter than one of her usual outfits. Her team simply could not find someone new. So Blockhead wound up with one of her exes.

Now here’s the interesting part: It turns out that Blockhead was not the only one in that relationship to put out the call for a new partner!

It turns out that her fiance, Sporto, put in a nearly identical request to his team right around the time of their breakup to counter Blockhead’s strategy!

He knows her game and he knew she would have a new partner within weeks. Someone to make him angry or jealous. He tried to do the same thing.

Given that Sporto and Blockhead are both driven by their egos, that’s not totally shocking.

What is a little surprising is that Sporto is having even more trouble than his ex-fiance did!

They are looking for someone classy, preferably famous. Someone with a name outside of social media. Someone who looks good in a bathing suit.

He basically wants someone who will annoy his ex or make her jealous.

He thought there would be this whole lineup of women but they just couldn’t get a good one for him in such a short time. All the available classy/famous women didn’t see it as a good publicity play after the cheating accusations and the engagement ending. They didn’t want to be accused of having any role in that mess.

So Sporto expected a lineup… but struck out instead!

Awww. Poor baby. He cheated on his fiance and then couldn’t get anyone classy/famous to date – or fake date – him in a New York minute.

That’s why he’s hanging out with his ex-wife and making sure the photos get out there. That’s also why he is now pretending that he doesn’t need or want to date at all right now.

All that stoic solitude may soon fall by the wayside.

It will all change in the next few weeks once they find a girl. They might have to audition a few before signing one.

Fun for us. Annoying for his ex.

And if he can’t line one up soon?

Back to an available ex? Back to Insta?

[Optional] Would you want to date either Blockhead or Sporto? Why or why not?