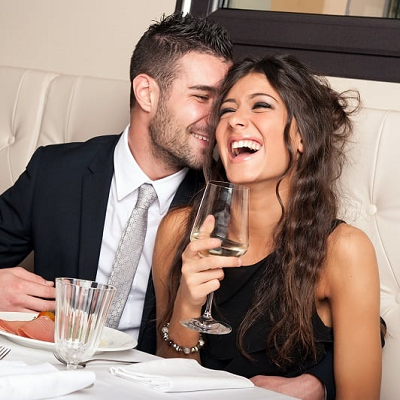 [Blind Gossip] This singer was not at all happy that she lost control of the media reports about her.

However, there is a new story on the way and she is definitely in control of it!

Of course she knew that she and that other celebrity had broken up a while ago.

She was so freaking annoyed that the breakup leaked! She wanted the chance to announce it her way in her own time and she couldn’t do that when the info leaked. That’s why she insisted on them both denying it and saying that they were still together and working on the relationship.

It was a total lie but it bought her some more time.

More time to do what? To get their finances settled?

To get back control of the story and to line up the next one.

Yes, she gave her team instructions to find her a new man ASAP, like within the month. Preferably not a backup dancer or anyone like that. He has to be successful.

Is she really ready to start dating again?

No, but that’s not the point.

Her whole image is built around being hot and sexy and desirable. If she is so desirable, there ALWAYS has to be a man chasing her. Preferably multiple men, all competing for her attention. It doesn’t matter if it’s real or not or if they are just flirting or actually dating. It’s about perception and a fresh story.

So the purpose of the new man/men is to make her seem hot and sexy and desirable?

Yes, and to deflect from the breakup news. Once the new man/men is in the picture, the media will chase the fresh story and the interest in the breakup will fade. She will maintain her image and move on.

Since the whole timing of this breakup got messed up, it sounds like we can expect to start hearing rumors about a new man chasing her within the next few weeks!

Similar: Men Are Fighting Over Her

[Optional] Smart or desperate move by her? What do you think the new man will be like?