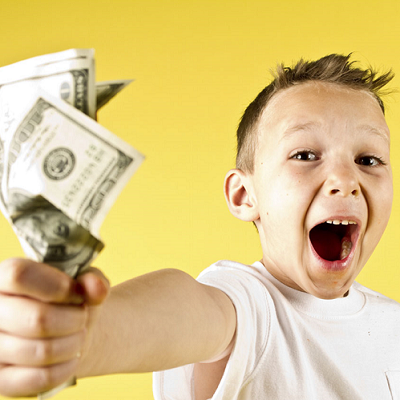 [Blind Gossip] At what point does a parent’s responsibility for a child end?

One of those children is a perpetual screw up. His parents set him up to follow in their footsteps as an actor, but Sonny just couldn’t seem to stay out of trouble.

Sure, you can blame his troubles on substance abuse, but the truth is that even when sober, he’s a f*ck up. He thinks he’s smarter than everyone else and he doesn’t think any of the rules of normal behavior or society apply to him.

He’s messed up everything in his life multiple times but seems unrepentant for his mistakes. Almost defiant, in fact.

[His parents] have always bailed him out. They pay for rehab, they pay for private counseling. Whatever it takes to get him back on the right track. He’s caused them nothing but heartache over the past few years.

Does Sonny have any money?

Not that much. If he earns any, he usually runs through it in five minutes. People assume he’s rich because his parents are rich, but they try not to give him a lot of cash because of his drug history.

Sonny is in trouble again. This time, the trouble could actually be settled quickly and simply with cash.

Will his famous parents bail him out this time?

They could easily afford it, but they are between a rock and a hard place right now.

If they do pay up, it sets a bad precedent. He wouldn’t change and people would sue him just because they know Mom and Dad will pay up to make them go away.

If they don’t pay up, this stays in the headlines and gets dragged out in court which makes the whole family look bad. The charges are bad enough, but the the allegations of racism are even worse.

[Optional] What should the parents do? What will they do?