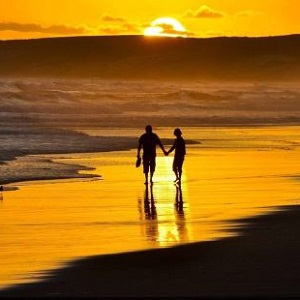 [Blind Gossip] The upcoming spin on this story is going to be really interesting to watch!

We can’t think of the last time that a celebrity who was accused of an extra-marital affair actually stepped up to the table and straight-up admitted that it happened.

They usually flat-out lie (It never happened!), make an excuse (We were taking a break!), condemn the accuser in some way (He’s on drugs! He’s just trying to bring attention to himself!), or wriggle around the details (We’re just friends but we never slept together!).

This actress knows she is going to have to come up with something good to avoid disclosure of her open marriage.

She is going to have to throw him under the bus.

The first odd thing about this is that everyone knows that she has an open relationship with her movie star husband.

The second odd thing about this is that she presents herself as a brutally honest person when she really is only selectively honest.

Saving her rep, [her husband’s] rep, and preventing her children from ridicule are more important than anything.

We don’t know what she is going to say about the accuser.

She has a marriage narrative and she is not going to let him pull her off of that. She is going to have to play some word games to make it look like everything is cool in her marriage and she is rising above this “lie” and feels sorry for [Accuser].

Will people believe her?

She’s very smart, plus she’s an actress. She can make people believe her story and pull them to her side.

Her accuser is not an actor, so unless he can produce some evidence of his claims –  such as a video tape or texts from her corroborating that they had a long-time affair – he might not fare well in this match up.

She and [her husband] are much richer and more famous and have a bigger audience than him. He’s going to get crushed.

The initial accusation happened in June. The rebuttal will happen in July and could be more explosive than any Independence Day fireworks. However, if Accuser fights back, we may see the story stretch into August. 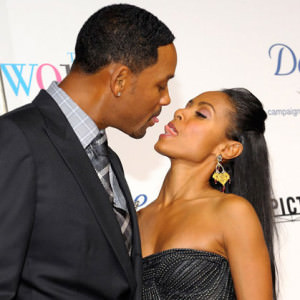 Will Smith and Jada Pinkett Smith are controlling the narrative!

Jaden Smith, the son of Will and Jada, brought home a friend named August Alsina several years ago. August was a 21 year old singer. 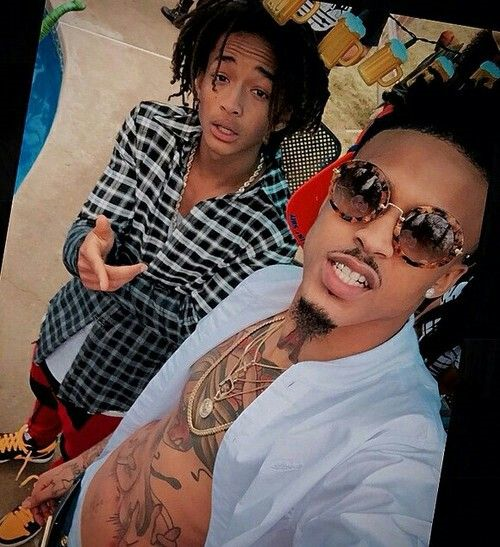 Recently, August Alsina claimed that he had a years-long affair with Jada.

Here are some photos from their relationship. 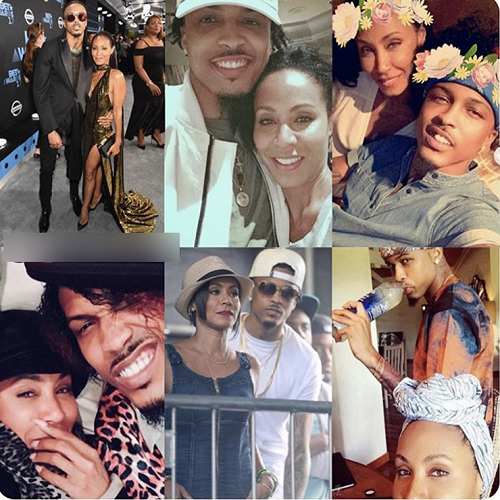 Jada and Will’s reps initially denied that Jada and August had an affair.

A spokesperson for Will, 51, has told The Sun Online that the accusations are “wrong”.

Meanwhile, Jada’s representatives have since insisted the claims are “absolutely not true.”

After a lot of controversy and backlash, Jada did a “Red Table Talk” with Will Smith. 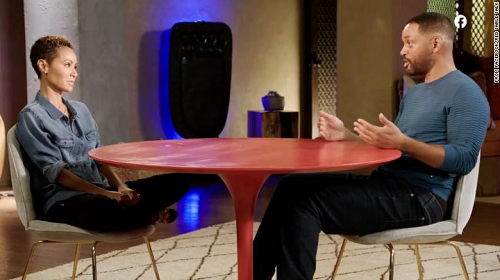 Jada admitted that she and August DID have an affair.

August was NOT lying.

However, in a surprise twist… Jada and Will now claim that they were separated in the years that the affair took place!

Jada Pinkett Smith is turning the tables — literally – as she brings herself to the Red Table to address questions about her relationship with R&B artist August Alsina.

On Friday’s “Red Table Talk,” Jada’s husband Will Smith joined her at the iconic table where her mother Adrienne Banfield Norris and daughter Willow Smith usually sit for the Facebook Watch series.

The “Pursuit of Happyness” actor asked Jada the question everyone wants to know: “So what happened Jada?”

Note that the two actors are telling the story. August Alsina was not invited. Will and Jada are firmly in control.

Smith revealed she started a close friendship with Alsina about four and a half years ago, and said her family was trying to help him because he was “really sick.”

“It all started with him just needing some help. Me wanting to help his health, his mental state,” Smith said about Alsina, who has been open about battling an auto-immune disease.

I’m a good person! I was just trying to help this troubled young man!

Do you notice how she tags August as the sick person in this relationship?

She skips the part where this much older (48) and more powerful actress devolved from mentor to predator to take advantage of her son’s troubled friend (who was then 21). 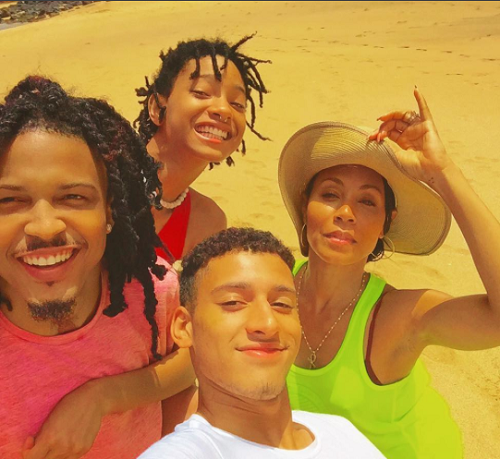 The Smiths revealed this friendship with Alsina began when they were going through a tough time in their marriage. They “basically broke up,” Jada said.

The couple said they separated for an indefinite amount of time so they could figure out how to make themselves happy.

“I got into an entanglement with August,” Jada said before confirming she was in a relationship with the singer during that time.

We were on a break!

So, Jada Pinkett Smith and Will Smith – those two paragons of brutal honesty and forthrightness – somehow forgot to mention before now that they were separated for several years.

It is worth noting that August Alsina also never mentioned that the Smiths were separated while he was having an affair with Jada. He just said that Will gave him permission to sleep with Jada.

The wordsmithing of the new narrative (“basically” broke up, “indefinite” amount of time, that it was an “entanglement”) serves a very specific purpose.

Will and Jada have to avoid admitting that they have an open marriage or that they sleep with other people even when they are “married.”

Jada continued: “I was in a lot of pain, and I was very broken. In the process of that relationship I definitely realized that you can’t find happiness outside yourself.”

The Girls Trip actress shared that her relationship with Alsina allowed her to grow and heal as she learned things about herself during their time together, including acknowledging her desire to be “drawn to people who need help.” 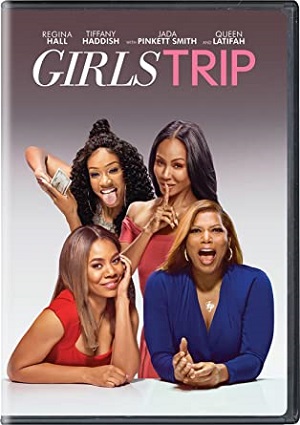 Feel sorry for me! I was in pain! I’m just a good person who likes to help other people!

As you may recall, August Alsina said that Will Smith had given him his blessing to have an affair with Jada.

“What I’m not okay with is my character being in question,” Alsina said. “I actually sat down with Will and had a conversation due to their transformation from their marriage to life partnership that they’ve spoken on several times. … He gave me his blessing and I totally gave myself to that relationship for years of my life, and I truly and really, really, deeply loved and have a ton of love for her (Jada). I devoted myself to it, I gave my full self to it.”

That is August Alsina’s story.

The Smiths’ story is that they selflessly helped out a troubled young singer… then they separated for an “indefinite” period of time… then Jada had an “entanglement” for a few years… and then the Smiths got back together.

The Smiths’ story is a carefully crafted narrative and time frame by the same two actors who initially denied that any of this ever happened and who constantly try to impress upon you how hot they are for each other. 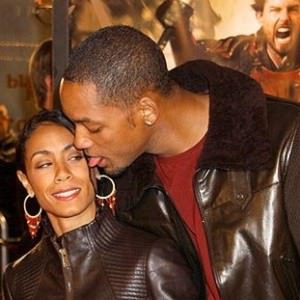 You can decide for yourself which party is telling the truth.

Congratulations to Redbus for being first with the correct response!

And good for you if you caught the related clues, such as Independence Day and table (Red Table Talk)!