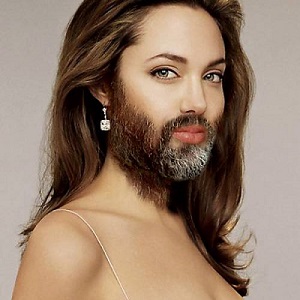 [Blind Gossip] There are several male celebrities upping their bearding game this fall!

Angelina Jolie is not involved with any of these men.

[Optional] Which one of the above would you be most likely to beard for? 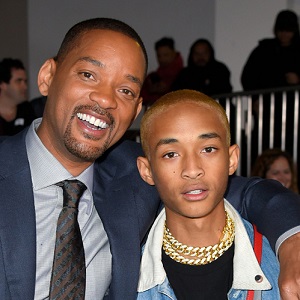 Jaden Smith, son of actors Will Smith and Jada Pinkett Smith, has come out as gay.

Smith dated girls for a while, including Sofia Richie and Kylie Jenner. 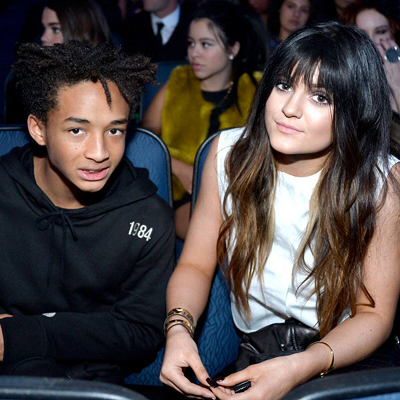 He also dated actress Amandla Stenberg (who recently came out as gay herself).

Here is Jaden with Amandla Stenberg. She is the one in a skirt. 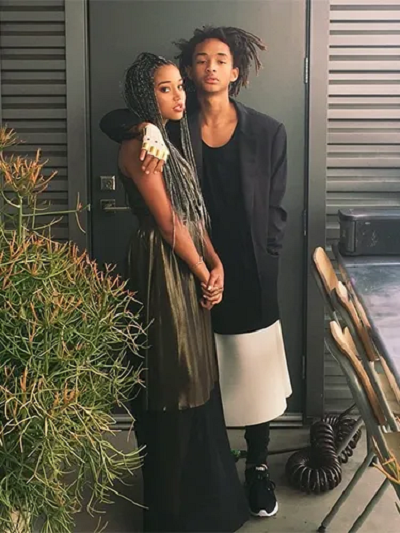 Wait a minute. So is he. 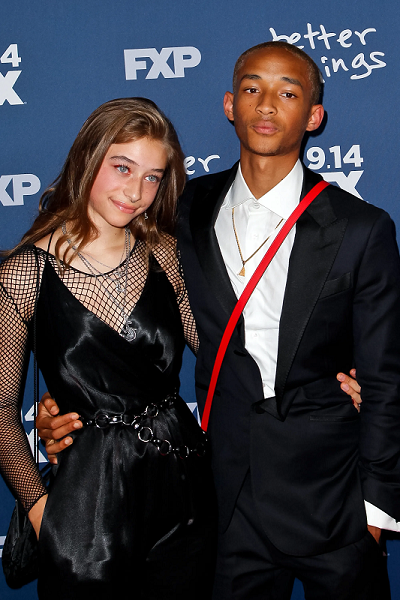 Did you notice that all of these girls are models/actresses/reality stars? These sorts of relationships are much easier when both parties in the couple love publicity.

Smith loved the attention that dating famous women brought him, so he started feeling safe about pushing boundaries. He declared himself bisexual and then gay.

In the past, Tyler has seemed to land at multiple places on the spectrum with his sexuality, coming out as bi and gay, but subsequently backpedaling. In 2017, he released “I Ain’t Got Time” from Flower Boy, which featured the lyric, “I been kissing white boys since 2004.”

Smith grew up in an odd household with no rules and a lot of double talk (see: Because Kids are So Mature), so that provocative behavior comes easily to him.

Smith has finally gone public about the fact that he actually dates boys. He recently announced that Tyler The Creator was his boyfriend… and then doubled down on that claim. 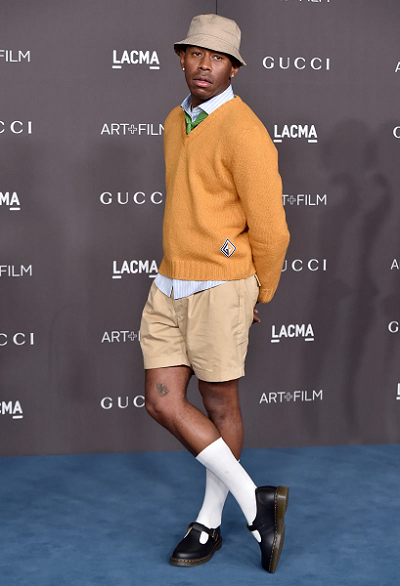 Jaden Smith doubles down on Tyler, the Creator ‘boyfriend’ claim

It all began when Smith, who is the son of actors Will Smith and Jada Pinkett Smith, said during a concert that Tyler, the Creator “is my f**king boyfriend.”

Because Smith appeared to be laughing when he said it, and Tyler is shown shaking his head and waving his hand as if to say it wasn’t true, there has been speculation that Smith was joking or meant Tyler is his boy, who is a friend.

But during a recent appearance on Apple Music’s Beats 1 Radio, Smith reiterated what he said.

“I recently said that Tyler, the Creator is my boyfriend, and that’s true,” Smith said. “So, just so you know.”

Smith is gay, but he is also an attention-seeker, so Tyler may have unwittingly been drawn into Smith’s self-outing. However, to double down on such a declaration (which could impact a rapper’s career) certainly takes the joking edge off of it. Smith did not come forward to rescind his claims about being gay.

Then it was reported that Smith was actually dating the rapper Little Xan, who recently posted a series of rainbows on his social media accounts when asked about his own sexuality. 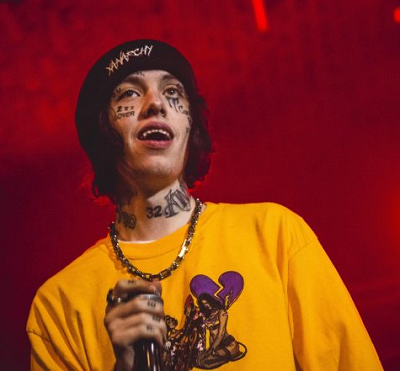 Smith and Little Xan were sneaking around Hollywood together over the past few weeks.

… Since then media reports and continuous discussion on social media has been that the rapper is dating Will Smith’s son Jaden Smith. Smith is a socialite and a musician himself.

According to reports, Xan and Jaden had been spotted sneaking around Hollywood together fuelling rumours that they are secretly dating.

Smith has made a name for himself in past years for pushing the boundaries between conventional gender and sexuality.

And sparking excitement when Smith’s character in Netflix show The Get Down, kissed another guy.

Then Little Xan went to rehab.

Since Jaden Smith loves attention more than anything, you should not be surprised if tomorrow he is wearing a dress, dating a girl, kissing a boy, labeling himself as straight or bi or gay or transgender… and then denying that any of those things ever happened. 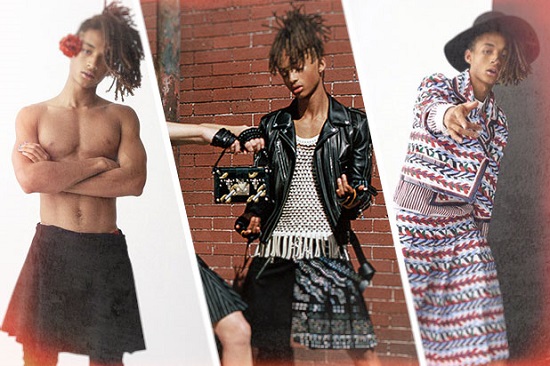 Congratulations to NoseyNana2008 for being first with the correct response!

Related: Because Kids are So Mature