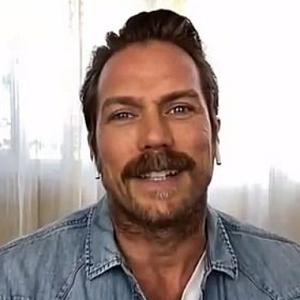 [Blind Gossip] Someone sent us a photo of this gentleman and asked us if we knew who he was.

His face looks very familiar, but we simply could not come up with a name.

It turns out he is an actor who is best known for his very sexy role on a popular cable show in the aughts.

He’s appeared on at least twenty TV series and done over a dozen movies, but that sexy role is the one that got everyone’s attention.

We always thought that our TV actor was handsome, but he does look different now.

With that blue denim shirt, you might be thinking that he is a country boy.

Our mystery man is definitely a city boy.

Try to guess who it is without cheating!

Actor or Character He Played: