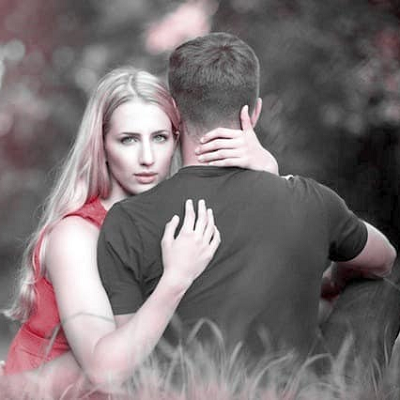 [Blind Gossip] This singer is talking about difficult it was getting through the first year of his marriage.

Why was it difficult?

While he is rather vague about what he means by that… we don’t have to be.

We know exactly why there were trust issues in the first year of his marriage!

He married a girl from a famous family. She was really, really in love with him. He was less sure of the relationship. At times he had doubts that he had done the right thing by getting married.

To whom did he express these doubts?

He was in constant contact with his ex during his first year of marriage.

So if anyone was creating trust issues during that first year… it was him!

His new wife hung in there, as she had for years. He eventually became more comfortable in the marriage and stopped calling/texting his ex so much.

Similar: So In Love

[Optional] Did he marry the right woman?