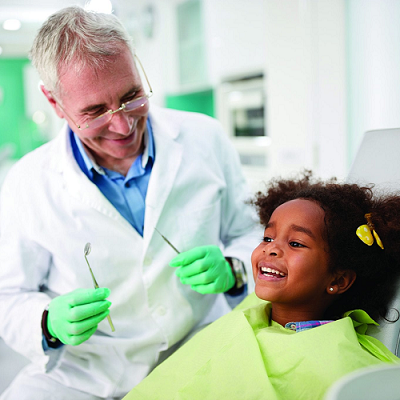 [Blind Gossip] Lots of celebrities who are conscious of their appearance are making “improvements” while they are out of the spotlight.

We say “improvements” because sometimes the work they have done is so obvious as to actually distract from their appearance.

That is the case with this TV Girl.

She originally became famous as a top model. Then she dated a famous rapper. Now she is known now for her varied work on TV.

She has dabbled in everything: acting, hosting, reality TV. She loves being famous and being in the spotlight, so it was a bit of a surprise when she departed from her TV gig last year.

Back to her appearance.

TV Girl is a beautiful woman with a beautiful smile. However, she thought that there was room for improvement.

Look, there are plenty of occasions in which a little dental work can make a big difference. 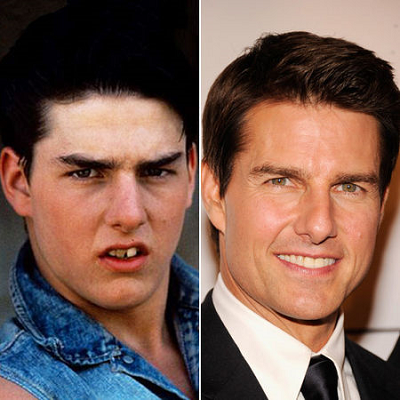 However, our TV Girl is an example of someone taking a nice physical feature and actually making it worse by trying to “improve” it!

She is now sporting a set of overly large and overly white veneers. She looks like the love child of Gary Busey! 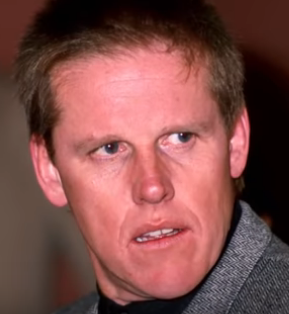 And here is his current smile. 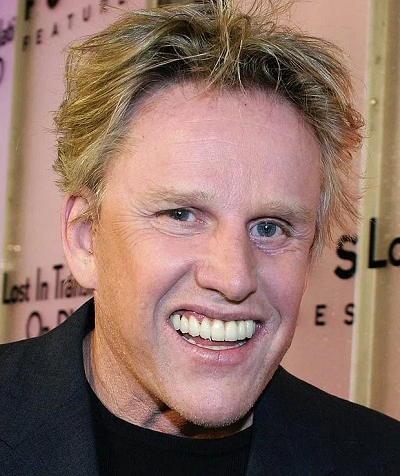 Now, Gary Busey was seriously injured in a motorcycle accident years ago and suffered brain damage, so at least he has some sort of excuse for his extreme behavior.

Her only excuse is vanity.

Her decision to replace her natural teeth with a smile so fake makes us want to yell at her, “Why did you ruin your beautiful face like that?!? We were all rooting for you!!!”

[Optional] Which man and woman have the best smiles in Hollywood?