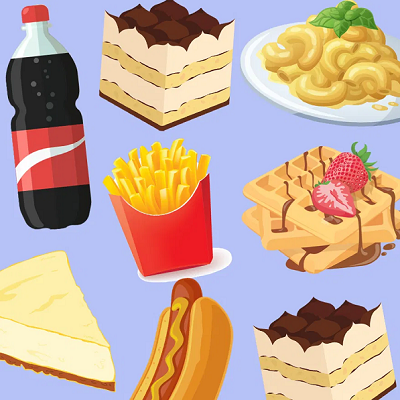 [Blind Gossip] This musical celebrity has vacillated wildly between healthy behavior and destructive behavior for many years.

Today we’re just going to focus on just one area of her life.

She claims that her team did a poor job dealing with her eating disorder… and actually made it worse. In other words, it’s their fault.

This comes as a complete shock to her team.

[The team] used to do normal things like celebrate her birthday with a birthday cake and have bagels or a basket of pastries available for meetings.

Then she would binge on it and cry and blame everyone for triggering her and causing her to binge.

Of course no one wanted to trigger her or upset her, so they stopped with the birthday cake, etc. and started offering healthier foods.

Then she would complain that they were trying to deprive her and control her food.

So if you offered certain foods to her, you were mean and triggering her. On the other hand, not offering those foods to Trigger Food Girl was mean and controlling her. There was no winning.

Trigger Food Girl was out of control, yet extremely controlling, at the same time.

If they went to a place that might have certain foods that trigger her (like a green room on a talk show), they would rush to get to the room before her and remove it before she got there.

If the team tried to order healthy food for her, she would start yelling that they were trying to control her.

No matter what they did, it was wrong. Everything was a trigger for her and they just couldn’t control the whole world.

She was very extreme. She eventually started this diet plan where everything she ate was precisely weighed and measured and she would exercise up to six hours a day.

She did lose weight that way. Then one day she suddenly went off the plan. She said she could now handle her food and she wanted to enjoy her life. Then she started binge eating again.

Everything spiraled downward from there.

Trigger Food Girl now seems to be tying her team’s “failures” to help her manage her weight… to the recurrence of her eating disorder… to the serious relapse of her sobriety.

She is a perpetual victim.

Time for her to find another party to blame for her problems!

[Optional] What do you think of her behavior? Is she a victim?