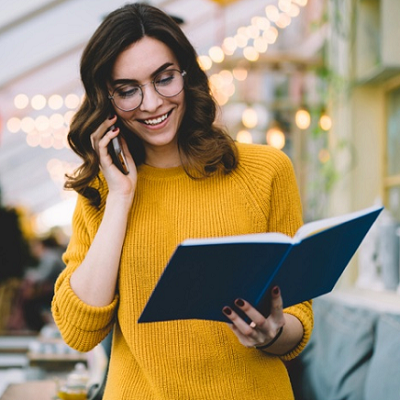 [Blind Gossip] Come sit on the bench next to BG and we will tell you an interesting story about two famous couples!

Actress and Baldy have been married for just a few years.

Brilliant and Mrs. Brilliant have been married for many years.

We knew that Brill cheated on Mrs. Brill, but that behavior had been going on for a long time. Mrs. Brill is not naive, so the fact that she had stuck by Brill all these years implied that she had resigned herself to a lifetime of tremendous wealth but not-so-tremendous fidelity.

Because the infidelity was not public knowledge, the news that The Brilliants were splitting up probably came as a bit of a surprise to you.

It did not come as a surprise to Actress.

Apparently, Actress had been tipped off by another wealthy person several months before that The Brill’s marriage was in trouble.

[Actress] tried to arrange a meeting.

What kind of meeting?

A meeting about charity.

You see, Brill and Mrs. Brill are prominent philanthropists and involved in many charities.

Actress and Baldy are wannabe philanthropists. They are younger than The Brilliants and have more fame than money, so their version of philanthropy involves jumping from one charitable cause to another to keep themselves in the headlines.

It seems that Actress wanted to arrange a meeting to talk about how she and Baldy could support one of The Brill’s causes.

The logistics were even more interesting.

[Actress] wanted to meet in person and was willing to jump on a plane if [Brill] himself was going to be at the meeting.

Given that Actress and Baldy had made a rather public point about not traveling to see Baldy’s family, her willingness to fly clearly demonstrates her tremendous commitment to this cause.

The dates that she proposed were dates that [Baldy] might be unable to attend because of other commitments.

So rather than couple meeting couple, this could have been a scenario where Actress met with Brill without either of their spouses present.

Why was Actress so keen to meet Brill?

Was she that devoted to Brill’s cause? Did she want to hand Brill a check in person? Was she hoping that Brill would, in turn, financially support one of her causes?

Or was she trying to wrangle an invitation for her and her husband to play with Brill on his yacht this summer? Did she see Brill as a gateway to other important one percenters?

Or did she think that the soon-to-be-single Brill would meet her in person and be swept away by her beauty, charm, intelligence and passion for the same causes as him?

We hear that Actress did not get that meeting. To stay in Brill’s good graces, though, she did do some high-profile work for the cause.

Of course, Actress had nothing to do with the breakup of Brill’s marriage. We just find it very coincidental that she suddenly took an interest in one of Brill’s causes when she found out that his marriage was in trouble and thought it was important to meet with him in person.

It will be interesting to see if Actress is able to arrange a meeting with Brill at some point in the future.

With or without Baldy.

Similar: All The Money In The World

[Optional] Why do you think Actress wants to meet with Brill?