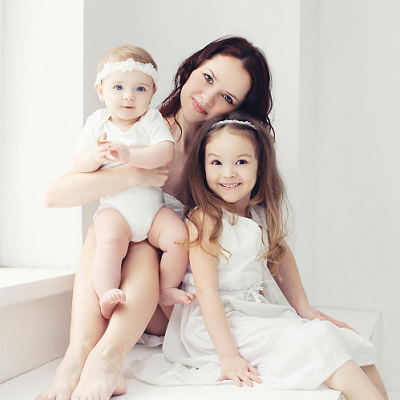 [Blind Gossip] This female celebrity is blessed with fame, beauty, and motherhood.

We told you about her baby plan.

When Man 1 wanted a child, she generously volunteered to have his baby.

It didn’t hurt that Man 1 was incredibly rich… and incredibly handsome… and one of the most famous athletes in the world!

She wound up dating Man 1 – or “dating” him – for several years. Although she knew he would not marry her, she continuously pushed the baby idea on him. She was so serious about it that she even met with a lawyer.

She had her attorney draw up a contract to define the boundaries of the relationship. She thought that this contract would make him more comfortable. It actually had the opposite effect and made him less comfortable with her.

However, she didn’t give up.

It was a very similar scenario. In this case, her target was a rich, famous, handsome actor. He wanted a child. She was ready to give him that baby.

This time, it worked, contract and all. Baby, but no marriage.

After their first baby was born, she really wanted to have another one with him. However, their contract did have an end date, and, much to her dismay, he chose to exercise that option when the time came.

She tried for several years to get him to change his mind.

He said maybe, but then he waffled. He loves [their child] but he is not convinced that having a second child with her is a good idea.

Whatever the case, her biological clock keeps ticking and she does want another child.

That’s where Man 3 comes in!

However, Man 3 already has lots of kids. Having another child is probably not high on his priority list right now.

So what is she doing with him?

She is using [Man 3] as leverage to get [Man 2] to stop waffling. If that doesn’t happen, she’ll ask [Man 3] to have a baby with her. No marriage. Just a baby. She is persuasive, so just it might work.