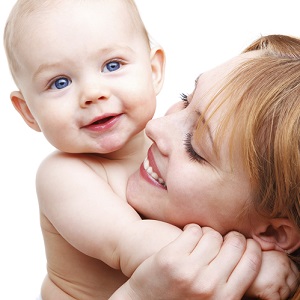 [Blind Gossip] This famous athlete has been keeping up the appearance of being a ladies’ man for years. He has dated some very beautiful women.. but chose to have his first child/ren by surrogate.

That was very purposeful.

When he was dating [a famous model], he wanted more kids. She told him that he would look more straight if he had a baby with her instead of a surrogate.

She pushed that idea for years, telling him she would do it because she really cared about him and they didn’t even have to get married.

He told her that he would rather keep his relationship with her strictly business.

It’s interesting to note that after they broke up, the same famous model who volunteered to have a baby for our athlete… went on to have baby with a very famous American actor!

[Optional] Do you think Actor will marry Model?