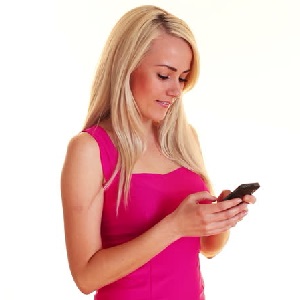 [Blind Gossip] This reality star was planning on an engagement to her boyfriend by the end of this year.

However, she just found out that her very rich ex is suddenly single.

She loves [her actor boyfriend] but her ex is a billionaire. She is rich but she always thought she would marry a billionaire. She was thinking that maybe she would just touch base with [her ex] to see how he’s doing. Maybe get together with him for a quick dinner. No big deal. She’s not going to tell her boyfriend, though.

Uh, oh! Sounds like a simple call could lead to all kinds of trouble!

[Optional] Who do you think she will end up with? 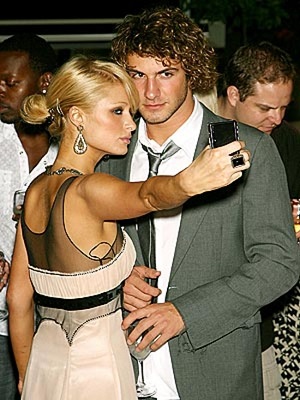 We told you in the original blind item that Paris Hilton was planning on getting engaged to actor Chris Zylka by the end of 2017.

However, when Paris Hilton’s ex-boyfriend, billionaire Greek shipping heir Stavros Nicarchos III, broke up with his girlfriend that summer, Hilton saw it as an opportunity to reach out to him.

We do not know what transpired during the text/call or how many times they met up in person.

We do know that the summer proposal that Hilton was expecting from her boyfriend, actor Chris Zylka, did not happen.

All’s well that ends well, however, as Zylka finally did propose to Hilton over the 2018 New Year’s weekend, and Hilton accepted. 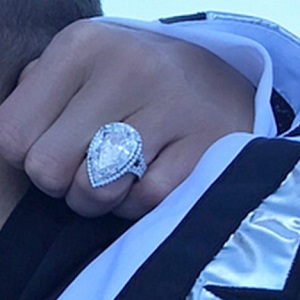 Congratulations to Buddypal for being first with the correct response!