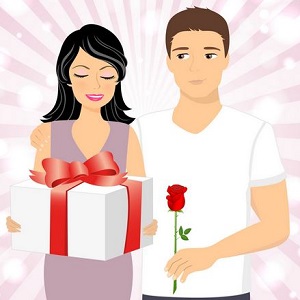 [Blind Gossip] This over-40 man has been the star of more than one TV show. He has also been involved in the music industry.

While he took advantage of his rich bachelor status for years to woo multiple women, he became serious with one woman a few years ago and started a family.

So, he’s settled then, right?

Not necessarily. He still likes the company of other women. And he isn’t the nicest person when it comes to describing his partner.

He says that she is a good mother but she is shaped like a box. He is used to being surrounded by women with fabulous figures, so he suggested to her that she get some plastic surgery to take care of her figure problem. She was not pleased by the suggestion.

She actually spends quite a bit of time in a bathing suit and looks great for a woman who has given birth. It’s a shame he doesn’t feel that her body is up to his high standards.

Similar: Why She Puts Up With His Cheating

[Optional] If your man suggested you get plastic surgery to improve your figure, you would tell him __________ .