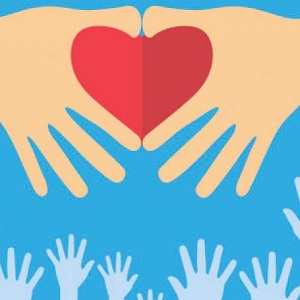 [Blind Gossip] This movie star has been incredibly stressed out over various legal tussles inside and outside his family.

His new motto is “No good deed (goes unpunished)!” Every time he tried to do something nice for his ex (like get married), he would get punished soon after. Now she just wants his money. And that other legal bull* with the [charity project]? He was just trying to do some good in the world. Now they want his money too. No good deed…

I’ve got to hand it to him that he didn’t immediately turn to some recreational refreshments to deal with all this.

Well, at least there’s that!

[Optional] Do you think he brought these outcomes on himself with his own actions?