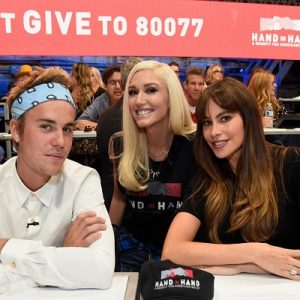 Even the celebrities were disappointed with the total raised. One of them had an especially interesting comment.

When he heard the dollar amount raised (not including the corporate donations), he seemed surprised. He said, “That’s it? I’ve made that much in a month.”

We do not know how much he personally gave to help this cause. We’re just relieved to know that he is doing so well that he could spare a precious hour of time to the telethon. We’re sure the millions of people whose homes and business were damaged or destroyed are grateful for his enormous sacrifice.

If you would like to help those in need as a result of these natural disasters, Charity Navigator has lists of reputable charitable organizations.

[Optional] What did you think of the telethon?