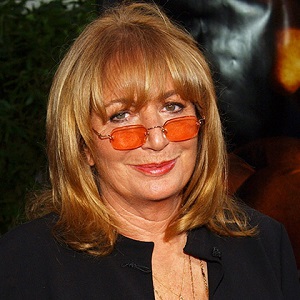 [Blind Gossip] The passing of Penny Marshall is a loss for everyone who ever enjoyed or worked on one of her projects.

[Actress] had not spoken to her in a long time. Years after they did A League of Her Own together, she asked Penny to cast her in [Other Film]. Penny said no, that she wasn’t exactly right for the part. [Actress] took it personally and held a grudge from then on. Doubt she will tell that story. She’ll probably just pretend she is sad along with everyone else, even though she and Penny haven’t spoken in years.

Some other projects that Penny Marshall directed or produced include Jumpin Jack Flash, Big, Awakenings, Renaissance Man, The Preacher’s Wife, Riding in Cars With Boys, Cinderella Man, and Bewitched.