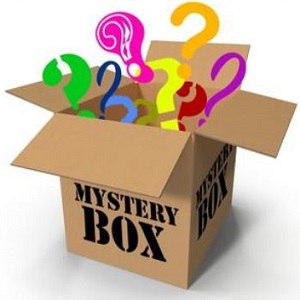 [Blind Gossip] When a woman accuses a man in Hollywood of misconduct, she needs to be prepared for him to try to undermine her credibility by smearing her character.

Someone is looking to sell a package of dirt that they believe will damage the character of one of this rich and famous Hollywood man’s accusers.

While we have not viewed the mystery package, we were told it consists of text messages, risque photos, etc. that portray the accuser as someone who has had affairs with married men; as a bad mother; and as someone who was willing to sell her body to get what she wanted.

It will be interesting to see if any media outlet purchases the dirt package… and if its publication sways public opinion about the accuser or the accused.

[Optional] Would you hesitate to file charges if you knew that your harasser would probably try to smear you?