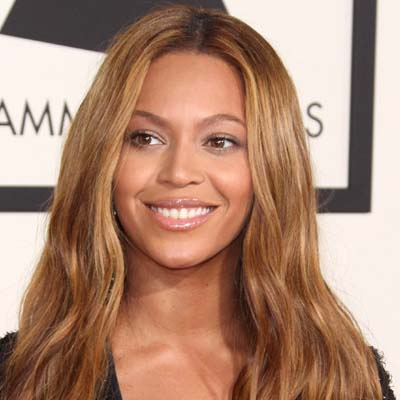 [Blind Gossip] This entertainer certainly thinks very highly of herself!

While having a strong sense of self is important for success in the entertainment industry, our girl has taken self-confidence to an all new level. 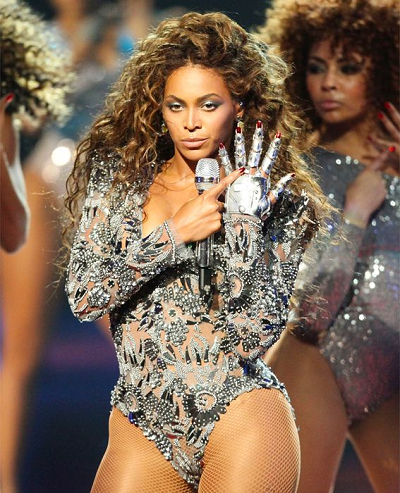 Is Beyonce pointing towards her ring finger or her middle finger?

Look, if you are going to go after Queen Bee, you had better be able to back it up with something. So, let’s look at the scoreboard of Queen Bee versus Triple Threat!

While awards aren’t everything, the winning of major awards can give you some of baseline measurement as to someone’s talent.

Whoops. Perhaps Triple just needs a little time to catch up? Actually, Triple is older than Beyonce, so time is running out.

However, if Triple is going to compare her singing/dancing/acting skills to others in the industry, she needs to be able to cite more than just her work ethic as the reason she is “better” than anyone at anything.

What is she going to do next? Claim she is a better actress than Meryl Streep? 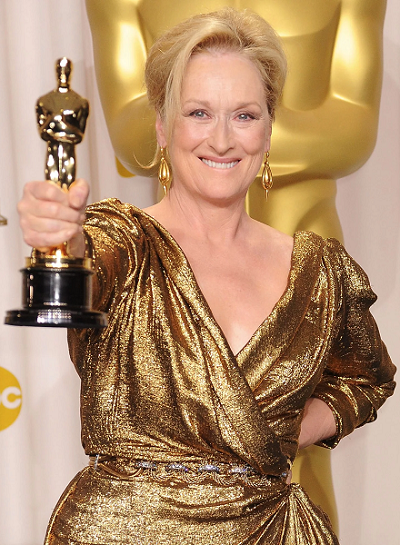 She does believe she is a better actress than many of those who have won Emmys and Academy Awards.

Frankly, until Triple has an Emmy, Grammy, Oscar, or Tony to her credit, perhaps she should refrain from comparing herself to those who have won those awards!