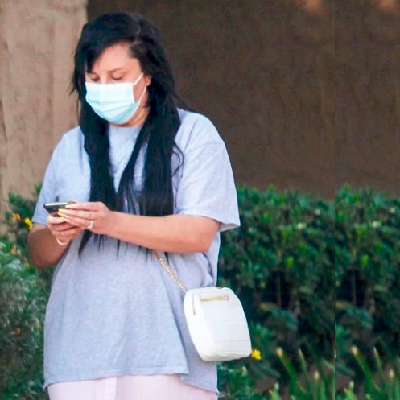 [Blind Gossip] We have not seen this celebrity in public recently.

Yet here she is, out and about, appropriately dressed for the warm weather.

You know her best as the star of multiple TV series and movies in the 1990s and the 2000s.

Professionally, she has had a lower profile for the last few years, but she does pop up in the news for both school and personal-related news items.

When we saw this new photo of her, the first thing we noticed was her hair. That is definitely a departure from her most famous acting roles.

The second thing we noticed was her hand. Is that a new ring on her ring finger? Did Our Actress get married?

We’ve talked about that possibility in the past but have always been assured that marriage is out of the question for her.

What our girl wants is to get married and have children. She also wants to keep acting but to establish a career outside of acting, too. However, she has had some health issues over the years that have made all of those things challenging.

Then again, the same might be said of Britney Spears… and look how rapidly things are changing for her! 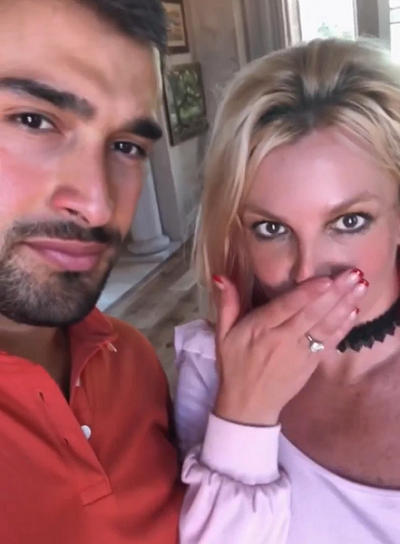 The photo above shows Britney Spears, with her fiance Sam Asghari, happily showing off her new diamond engagement ring.

While their situations are not exactly the same, it will be interesting to what happens to both Our Actress and Britney Spears as far as marriage and babies are concerned!

[Optional] Should Our Actress get married and have babies? Should Britney?