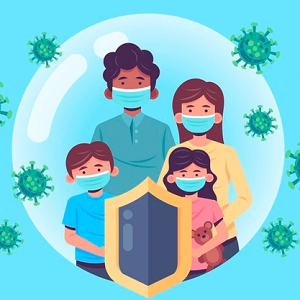 [Blind Gossip] We’ve talked to you about this couple before.

In fact, we told you that they were a couple before anyone else!

Well, we have some new information to share with you about the status of their relationship.

She is an actress who is best known for her role in a flashy TV series.

She did it while he was in “the bubble” with his team.

Awww. Poor bubble boy got dumped. How’s he taking it?

[Athlete] is not taking this well at all!

He’s been texting her non stop. One minute he’s angry with her for breaking up with him the next minute he’s whining and begging her to come back. She’s been trying to let him down easy because she doesn’t want to hurt his feelings.

That’s sweet of her to be so concerned about his feelings.

Now let us tell you why we don’t care about his poor little feelings.

He is still married. His wife has been trying to reconcile with him but he has been focused on [Actress]. He doesn’t even visit his kids.

Yes, Athlete is still married and has several young children at home. However, he has been leaving them and his wife twisting in the wind while he continues to chase Actress.

Athlete could cry an entire lake of tears… but we would still find it hard to feel bad for a man who treats his family so badly!

[Optional] Should he continue to chase Actress or go back to his wife and kids?

Previous Post: « He Is A Hot Mess During Interviews
Next Post: Begging And Whining And Bubbles: Part 2 »