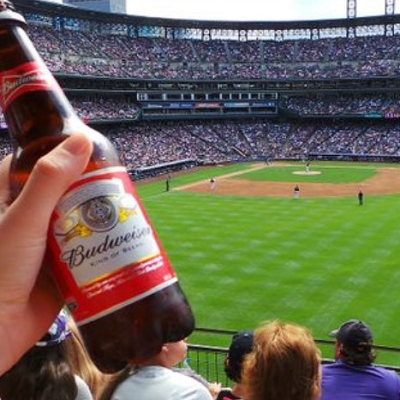 [Blind Gossip] Every couple of years, we have something new to tell you about this handsome actor.

This year, the story we are going to tell you will sound very familiar.

Our actor is best known for playing the lead on a long-running TV drama. You already know that he had a terrible drinking problem in the past. He is an alcoholic.

That problem ruined his long-term relationship with a well-respected actress and almost cost him his career.

He eventually went to rehab and sobered up.

Now that travel and work restrictions are being lifted, our actor is back to work. In fact, he starts filming a new movie this week.

Unfortunately, he is not doing it sober.

He’s back to drinking again. He thinks he can hide it and control it, but he can’t. I don’t know how he’s going to get through filming this movie.

As he is playing the lead role, our actor would have to be mad to think that he can hide his drinking during production. That probably won’t stop him from trying, though.

He was at [a baseball game in City] in the past week. He was drinking beer after beer but he was trying to be subtle about it. He didn’t hold on to the beer or put it in the cup holder. He picked it up from a hidden spot, took a swallow, and then quickly placed it out of sight again. It was as if he didn’t want anyone to recognize him and see him drinking!

Our actor lives in California. Perhaps he is one of those people who thinks he can be “California sober” like Demi Lovato? 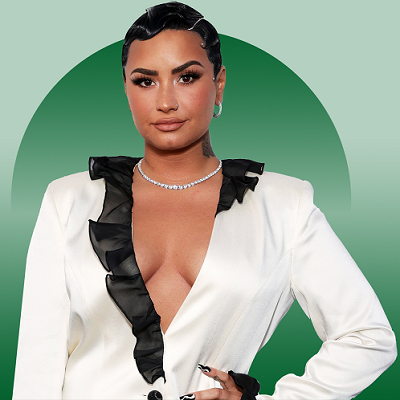 And from a different source, more non-sobriety news.

He was in a dispensary in [City] with his girlfriend. I don’t know what they were buying but they were in there a long time.

We’re guessing that they didn’t stop in the dispensary to ask directions to an AA or NA meeting!

Our actor is dating a younger, unknown actress who likes to party, so she may not be the best influence on him.

She is a frequent flyer at the liquor store and at various dispensaries. His sobriety is ultimately his responsibility, but being in a relationship with a party girl like her is bad news.

Since our actor is drinking beers at a baseball game, going to a pot dispensary and dating a party girl, it’s pretty hard to take his commitment to sobriety seriously.

[Optional] If you were his friend, what advice would you give him? What do you think is going too happen to him?