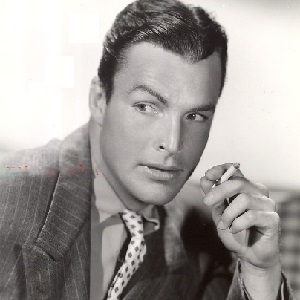 [Blind Gossip] This beautiful film actress was recently rumored to be dating a handsome actor who is best known for a retro role on a former television series.

Is she looking for a replacement for the man who cheated on her?

That, coupled with a drinking problem, makes him a terribly unattractive prospect for a relationship. They are just friends.

However, he is good for a giggle and a photo op. She’s not fool enough to pass that up!

[Optional] Do you think the two of them should date? 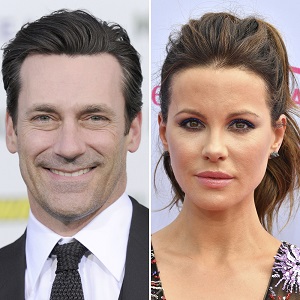 Earlier this summer, actress Kate Beckinsale (Pearl Harbor) and actor Jon Hamm (Mad Men) were spotted together. They were chatting/flirting/dating/kissing/whatever, depending on which outlet you believe.

You shouldn’t believe any of them. The two did not date.

Well, Jon Hamm’s reputation as a cheater is well known, and Kate was still licking her wounds over her own cheating husband, Len Wiseman. In fact, Blind Gossip was the FIRST to tell you that Beckinsale and Wiseman had separated (see Half Her Age). 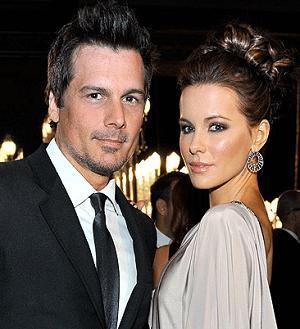 Yes, we could get into the whole long story about Kate meeting Len while she was cheating on Michael Sheen, but we won’t. Oh, wait. We just did. 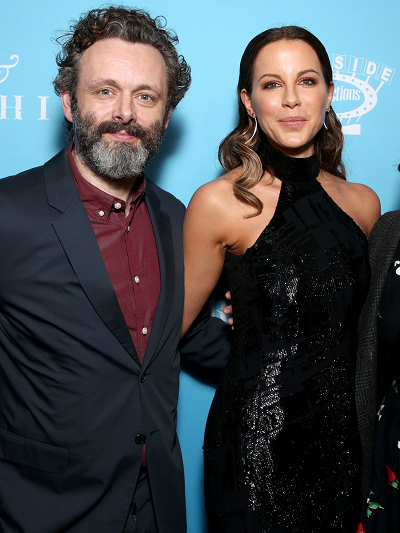 Anyway, Kate is in the middle of a divorce and does not want to date a cheater right now, so she nixed Jon from the beginning.

They would have made a pretty and age-appropriate couple, though, right?

Kate Beckinsale is actually currently dating someone else. We know who, but we’re not ready to reveal it yet.

Jon Hamm is busy dating any woman with a pulse and drinking himself towards his next rehab stint.

Let’s focus on the latter part of that statement. The fact that Hamm is drinking again is not good news. He did a 30-day stint in rehab in 2015 after his breakup with Jennifer Westfeldt, but has been seen imbibing multiple times since.

He was spotted by a photographer just a couple of days ago at a bar in LA, drinking a beer. 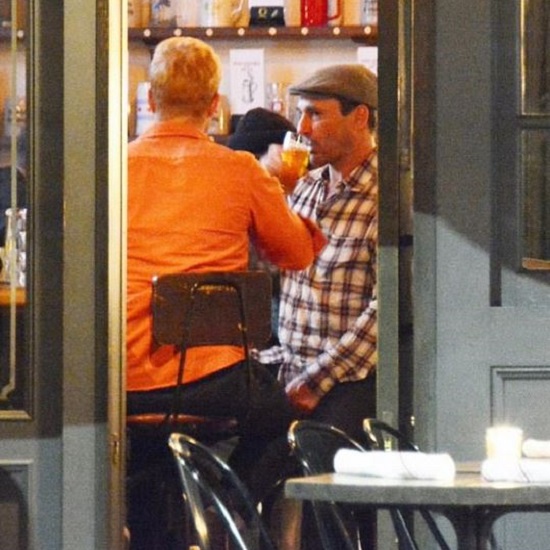 If his rep comes out with a statement trying to claim it wasn’t a beer, or that it was a non-alcoholic beer, you should roll your eyes really hard.

Congratulations to Buddypal (Who’s your buddy? Who’s your pal?) for being first with the correct answer!

Related: Half Her Age