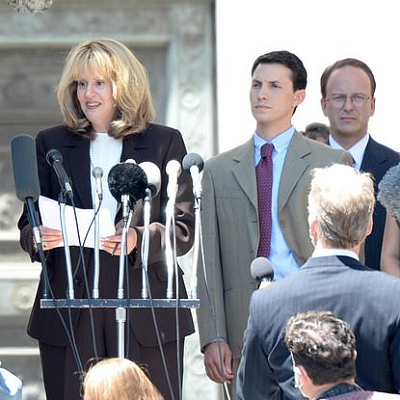 [Blind Gossip] Do some of the people in this photo look familiar?

Is that Jared Kushner in the middle? 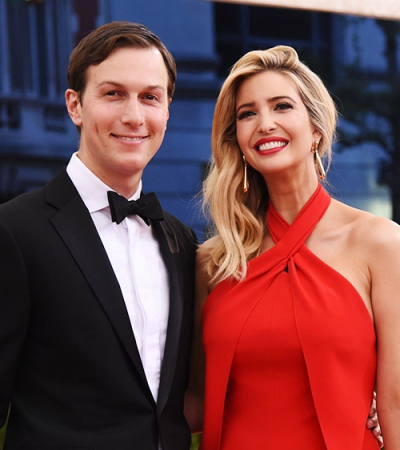 Is that Eric Schmidt of Google on the right? 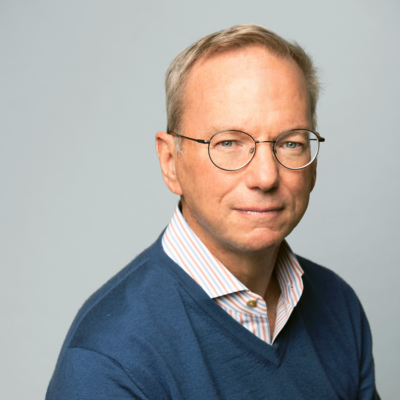 Those two people don’t have anything to do with this story. We just enjoy a good doppelganger.

The person we want you to identify is the person on the left in the tailored suit.

Well, she is a woman who has a lot to be happy about in life!

She has a great career in both film and TV.

Although not married, she has been in a devoted relationship for many years.

She has won at least one major acting award.

That look of horror on her face comes from her having to face the press over a crazy story she was told.

Can you guess who she is without cheating?