[Blind Gossip] This distinguished-looking man is the star of a new television series. However, this is not his first time on TV!

More than twenty years ago he starred on another TV series.

Let’s see if you can use your detective skills to figure out his identity!

[Optional] Does he look better now or then? Zach Morris from Saved By The Bell is all grown up!

Gosselaar will soon be seen in a new TV series, Pitch, about the first female baseball player to play on an MLB team.

Gosselaar’s new look was suggested by the Executive Producer of the series, Dan Fogelman.

Dan Fogelman told me to gain some weight and grow a beard. He didn’t want anyone to recognize me.

Well, it worked, because we didn’t recognize him. However, many of of our eagle-eyed readers could see past the beard straight to their hunky 1990s crush!

While he looks a bit different, Gosselaar has worked steadily since his SBTB days.

Did you catch the “detective” clue? Gosselaar played a detective on  NYPD Blue for several years. 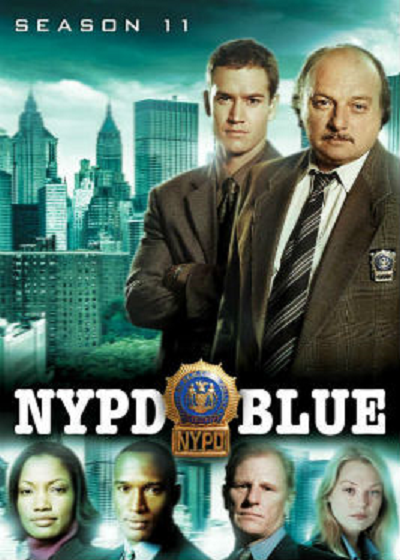 He also played a lawyer on both Raising the Bar and Franklin & Bash.

Congrats to RiderW for being first and to Mybeans for catching the clue!