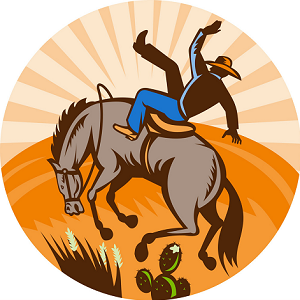 [Blind Gossip] We’ve been keeping you up to date on the many trials and tribulations this TV actor is facing.

It may be hard to believe… but it’s actually getting worse!

He does not know this yet, but he is under surveillance.

Not just during the day, either.

[This organization] hires a LOT of Private Investigators, but have done 24/7 only for a few folks.

What makes his case different or special?

They clearly see him as a serious threat to [the organization].

We’re not sure if Actor even realizes what is going on.

Since he has been a loyal member of the organization for so long, Actor probably thinks that they are still on his side and backing him.

Just a couple of years ago, Actor was starring in a successful TV series, had a beautiful wife, a beautiful home, plenty of money, plenty of friends, and the total support of the organization.

Due to a litany of civil and criminal problems, he lost his job, has stopped paying his mortgage, may not even be able to afford an attorney, and his friends have abandoned him.

And now the organization to which he and his wife have belonged for many years seems to have turned its back on him as well.

It’s like he has fallen off a bucking bronco… absolutely nobody is willing to help pick him up… and they are now delivering a kick to the head!

We honestly don’t know where all this is going, but it’s been a spectacular fall for Actor.

And it’s not over yet.

[Optional] What do you think is going to happen to him?