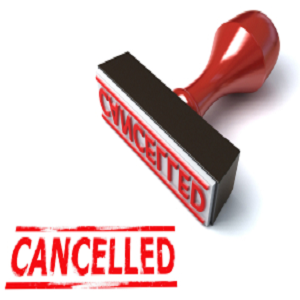 [Blind Gossip] This controversial man first won acting’s top award decades ago. He’s had a steady career ever since.

Although he has never been one to seek out the spotlight, he finds himself in it now for all the wrong reasons.

While everyone will be talking about his legal problem, we’re going to talk about a completely different topic: his TV series!

His TV series just got cancelled. The cancellation was blamed on him and his bad behavior.

Except… that’s not even close to being true!

The show suffered from poor ratings from the beginning. The critics hated it and nobody was watching it. Even the strong lead in of [one of the top shows] couldn’t help. It didn’t get a back order and we didn’t even know if they would air the whole first season. We thought they might just burn off the rest of the episodes in some graveyard slot.

So the cancellation of the show actually had nothing to do with the actor. It was cancelled for the rather ordinary reason of having bad ratings.

Then why scapegoat him for the show’s cancellation?

The blame shifting actually helps the rest of the cast, especially [the young actresses]. Now it looks like they were the unfortunate victims of a bad cast mate rather than part of a loser show. They can now continue on in their careers without being tainted by the show’s failure.

So they saved the rest of the family by killing off the black sheep.

[Optional] What do you think should/will happen to the actor?