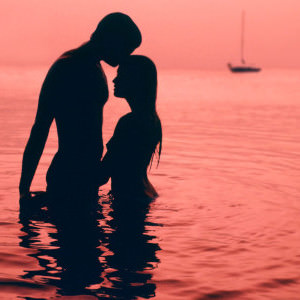 This award-winning singer has really come into her own since she filed for divorce.

She is supposedly living a healthier lifestyle and is having fun hanging out with her girlfriends (including this Oscar-winning young actress).

She has also been hanging out with a certain hot male singer with fabulously floppy hair who is a few years younger than her.

The two of them have become close.

She has been telling her girlfriends that she loves vacationing and hanging out with him and that they are practically best friends.

Naturally, given how cozy they have become, the rumors have started up that the two are more than just friends.

It’s being reported that they are involved in an intense romance.

That would be awesome! Two young and beautiful and successful singers? Dating each other? Wow!

Actually, he’s not interested in any woman that way.

However, maybe they can figure out how to make money off of their relationship by teaming up for a song? Or an album? Or a concert tour?

[Optional] Should they work together? “Date”?