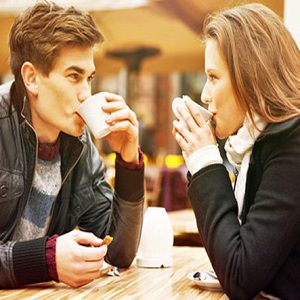 [Blind Gossip] We told you earlier this year that this male singer and female singer were discussing a contract for a marketing “relationship.”

At the time, fans scolded us and said it couldn’t happen because the female singer was already dating someone.

Well, guess what? Right after we told you about the contract discussions… she broke up with her beau!

And now, our two singers are staging photographs all over the place of them cuddling. And kissing!

Oh, yes! The contract is on!

It’s not a long marketing contract to start. Just a few months. There is the option for renewal.

What can we expect?

They’ll be traveling together a lot this summer. There’s a couple of foreign countries on the schedule.

The theme is “friendship turned to love.” They have been friends for a long time, so the chemistry is already there. It should look very natural to the average observer.

They are going for casual photos of a young couple in love, so, at the beginning, no canned, formal photos. They want this to look organic and viral.  They are just going to let the photos be taken and let the fans create the momentum on social media and drop hints occasionally to keep the fans involved.

So it will be organic and viral love… that just happens to be totally planned out and include a contract.

Well, at least he is being smarter now than he was with that young model!

[Optional] Do you think their fans will buy it as real?