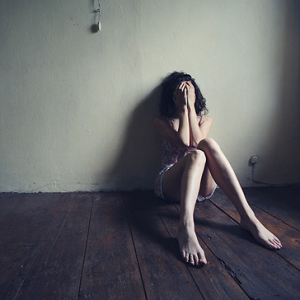 [Blind Gossip] Since the child of this movie titan has only recently become famous, you might not know that she has a long and troubled history.

Her actress mom and her dad are at their wit’s end about how to handle their current situation.

The media keeps talking about how embarrassed they are, but that’s not it at all. They kept her illness quiet all these years to protect her. They don’t give a sh*t what other people think. They are just worried sick that she seems to be spiraling out of control. They don’t want to lose her.

What kind of problems are we talking about?

Having a child who is mentally ill – no matter what their age – is incredibly sad and stressful for everyone.

When she lived with them, they had more control over her meds and getting her treatment for her addiction. Now that she is an adult, it is much harder for them to control those things. She has gotten much worse and they feel so helpless because they are limited in what they can do.

What are they going to do?

Their last resort is a 5150 because she is self harming or hurting someone else. They would like to handle everything quietly, but it’s hard because they are so famous. After that, a conservatorship.

We wish the family well.