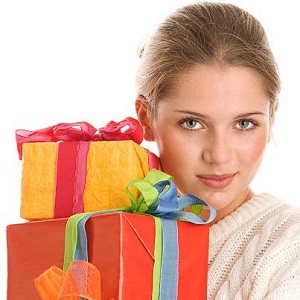 [Blind Gossip] This young actress had a rocky childhood.

Allegedly, there was physical abuse, verbal abuse, and her own family members trying to take advantage of her well-paying TV gig.

Her troubles didn’t end there. As she approached legal age, her desire for attention and affection – as well as her fat purse – left her quite vulnerable to men who would try to take advantage of her.

There have been a string of boyfriends. Sadly, some have been abusive or  controlling and some have encouraged her to look inappropriately mature and hyper-sexual. There was at least one criminal allegation.

The one from whom she most recently split brought his own some engaged in his own bad behavior.

Unfortunately, she didn’t even realize what was happening until recently.

Cheating is one thing but money is another. This relationship cost her a lot of money. He worked too, but he made like a tenth of what she made. So she she basically paid for everything and there was also a lot of gifts and a lot of cash. The total may be over $1M. She would like to get it back, but she might have a tough time because he is going to claim that everything was a gift… plus she doesn’t really want to get into a court battle… plus she doesn’t want him to blackmail her! It took her awhile to wake up to what he was doing, but when she did she kicked him to the curb.

We don’t know what kind of blackmail material he has on her.

While it may be considered modern for a woman to pay a man’s way, we’re glad our actress finally figured out what was going on and woke up!

[Optional] Should she go after the money?