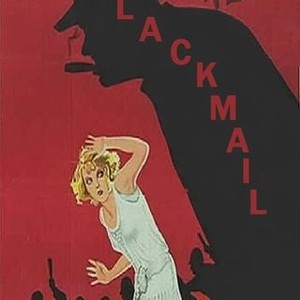 [Blind Gossip] We told you before that she was very worried about what would happen after they broke up.

He kept her stuff. That was a big problem. She feared it would get worse.

She said it was work-related because she didn’t want the public to know how much personal stuff was on there, too. Not just photos and videos, but passwords to everything. She just wanted it all back. She knows he is a vindictive little sh*t. Even if she got everything back, who’s to say he didn’t make copies of everything and pass it along to someone else to hurt her?

Sure enough, it went down exactly the way she thought it would: Blackmail!

Our actress decided to preempt the blackmailer this time. However, there was so much more stuff on there, it’s hard to know if and when it will surface, by whom, what demands they will make, and how many times she can try to beat them to the punch.

[Optional] What advice would you give her about how to handle this situation?