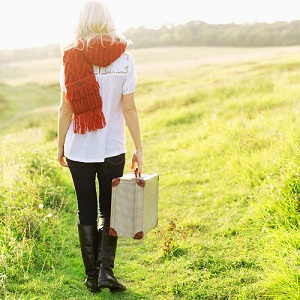 [Blind Gossip] Let’s get to the core of the argument between these two messy celebrities!

While break ups are rarely pleasant, the sniping between these two has gotten nasty for a very specific reason.

After their breakup, the first thing she wanted to get out of his house was her laptop. It has a ton of [very personal] photos and videos of the two of them plus [another person]. She doesn’t trust him at all and she is worried that he’s going to blackmail her. That’s why she was going into his house. She just wants her sh*t back. He’ the one making it into some stupid game.

Our TV actress is one of those young celebrities who has always been pretty free with expressing herself and dressing and acting in a risque manner, but it’s always been on her terms.

She doesn’t want anyone else controlling her image… or potentially using it to hurt her career!

Similar: Moving In Moving Out

[Optional] What would you do in her situation?