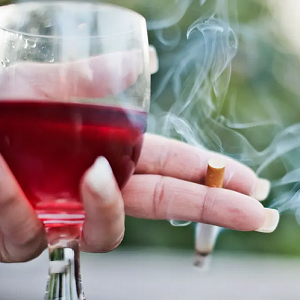 [Blind Gossip] This beautiful couple has broken up!

One – who we’ll call Winey – started out as a model and has been trying her hand at acting.

The other – who we’ll call Hedges – is into acting and was best known as one of the stars of a former cable drama.

At first, Winey and Hedges were all over each other and were together so much that they seemed joined at the hip.

However, the relationship started going south a few weeks ago.

Winey headed north, far away from Hedges. She landed at the home of a couple of actresses who are the daughters of a famous actress.

Finally, Winey and Hedges both stopped following each other on their private accounts. 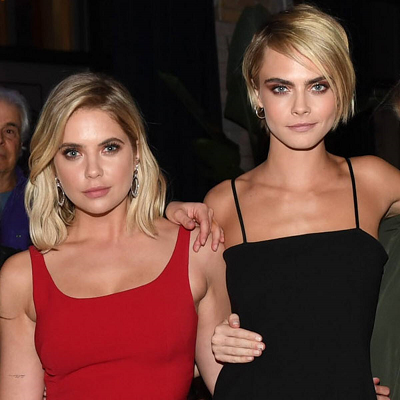 Your friends at Blind Gossip were the first to tell you that model Cara Delevingne and actress Ashley Benson (Pretty Little Liars) broke up!

Now the news is being confirmed in other media sources.

The couple first started dating in the summer of 2018.

Lately, Cara Delevingne has been spending time at a ranch in Montana with the Qualley sisters. 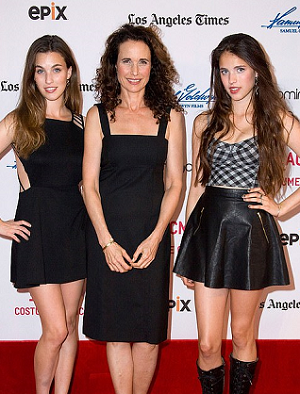 The Qualley girls are the daughters of actress Andie MacDowell. You know Andie from Groundhog Day. 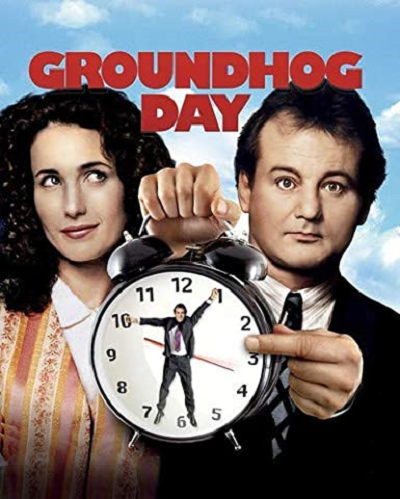 Andie MacDowell bought property in Montana many years ago to give her children a “normal” upbringing… right until the point where she and the kids all moved back to Los Angeles so that everyone could pursue acting careers!

They still go up to Montana for vacations, bringing their famous friends like Cara Delevingne with them.

But Ashley Benson is not invited. The Qualleys are Team Cara.

Cara Delevingne and Ashley Benson are going their separate ways.

The supermodel, 27, and the actress, 30, split in early April, multiple sources confirmed to PEOPLE.

One source says that Delevingne and Benson ended their relationship in April, adding that Delevingne has been spending time with friends including Margaret Qualley and her sister Rainey Qualley, as well as Kaia Gerber.

“Cara and Ashley always had their ups and down before but it’s over now,” the source tells PEOPLE. “Their relationship just ran its course.”

Representatives for the former couple have not commented.

Delevingne and Benson were first spotted together when they were photographed kissing at London’s Heathrow Airport in August 2018, and have been snapped being affectionate together many times since.

Delevigne and Benson have presented us with many interesting photographic moments. Like this… 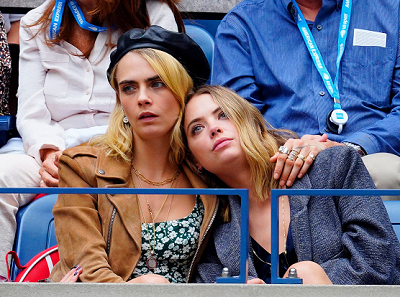 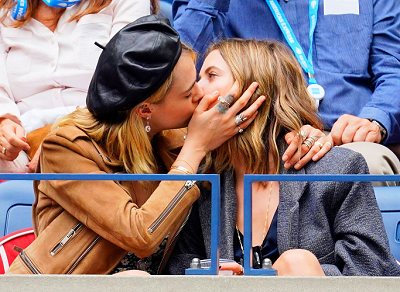 Why is Cara grabbing her face? Why does Ashley kiss with her eyes open? Now we may never know.

Did you catch the clues we gave you? If you are a French and/or a smoker, this should have been an easy one for you! 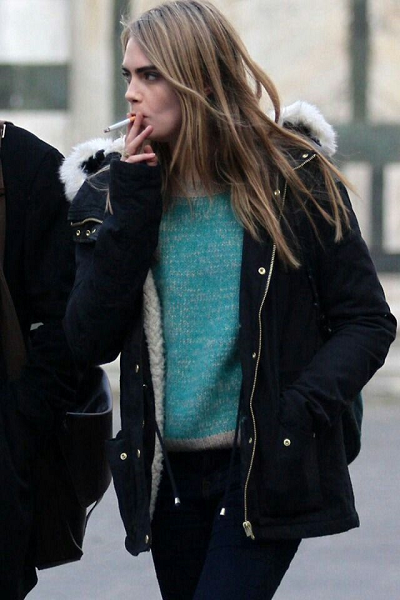 Congratulations to Chandlercoco for being first with the correct response!