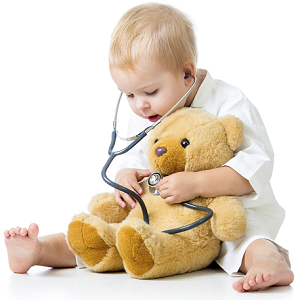 [Blind Gossip] We tried to warn this male singer early on in his relationship that his singing girlfriend had her own agenda.

She wanted a baby… and a wedding… and for his fortune to support her for life!

He was younger than her and had always had a crush on her. It was easy for her to hook him in a relationship.

She did get pregnant and have a baby. Unfortunately, she could not get him to commit to a marriage. So she’s been using the child to control him ever since.

Right now he is lamenting the fact that he can’t bear being separated from his child because of world events and government regulations.

Except… his failure to see his child has nothing to do with the circumstances in the world or government regulations or medical guidelines!

It has to do with her “rules.”

She has always been capricious about when he can and can’t see their child. That’s how she maintains her power over him. Right now, she has told him to stay away.

Rather than blaming the world, he should point his finger in the right direction, which is directly at the mother of his child.

Then he should hire a lawyer and assert his rights.

[Optional] Do you think they should get back together/get married?