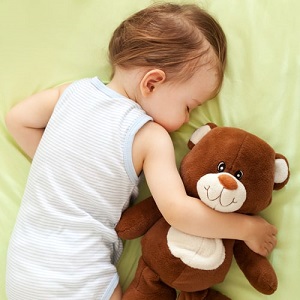 [Blind Gossip] This singer really should consider becoming an actress. Why? Because she is able to tell stories that sound good… but aren’t exactly the truth!

Today’s story is that she took a couple of years off after the birth of her child to bond with them.

It’s a sweet and heartwarming story, but it’s not true.

She thought that [the baby’s father] would be so enamored with being a father that he would propose, they would get married, and she could stop working. That didn’t happen so she is going back to work.

The baby’s father may be rich and famous and younger than her, but he is not stupid.

Well, maybe just a little bit for getting involved with her in the first place and not recognizing what she was after.

Fortunately, our singing dad has wised up since then.

[Optional] Do you hope that they will eventually get back together as a couple?