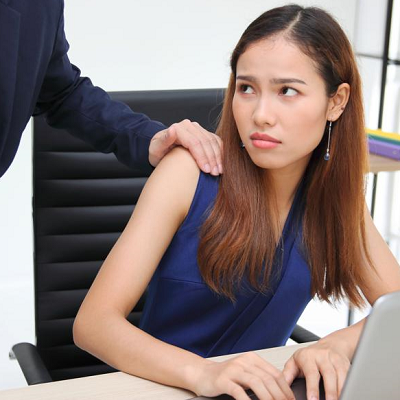 [Pop Bitch] Which notorious industry s*x pest was once let go by his agent?

He was let go after he mistakenly sent them an email he’d intended to send his girlfriend.

The confusion was quickly cleared up.

However, the email was so menacing in tone that even a showbiz agent felt it was a bit much.

BG Notes: A s*x pest is someone who has s*xually harassed or assaulted another person. The subject may be from any country.

[Optional] Name a celebrity who seems nice on the outside but mean on the inside.