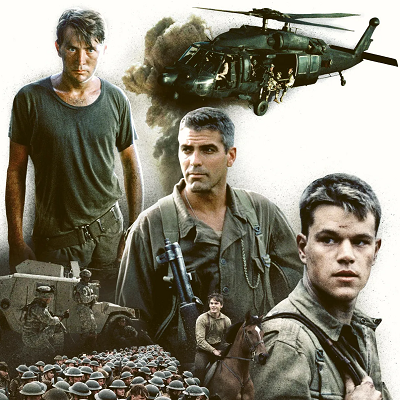 [Blind Gossip] The family war has begun, and the first shots have already been fired!

Up until now, the family did not respond to the attacks and rude behavior of this couple.

When The Couple engaged in petty stunts to steal the spotlight from other family members, The Family was privately annoyed… but did not react in public.

When The Couple lobbed insults and accusations, The Family was privately shocked… but did not react in public.

Some members of his family, notably [redacted], wanted to counter the charges being leveled point by point. The decision was made that to do so would be seen as reactive and would only prolong and exacerbate the discussion. They continued to include the antagonists in social media posts and maintained a dignified silence about the insults and attacks in the hope that they would would stop.

Unfortunately, they did not stop. The attacks continued.

Now, The Family has decided that enough is enough.

They have had quite enough of his nonsense. After the latest round of attacks, the family came up with a unified strategy by which everyone in the family could abide.

We told you before that the family would not attack directly. Sure enough, we were right!

The strategy is subtle and dignified.

No consideration will be made nor recognition given to [the couple’s] activities or schedule. Those quiet acts of omission will make it clear that they (and especially she) are now “personae non gratae.” It will also deprive them of publicity, the oxygen that fuels their unseemly behavior.

The family will simply carry on with their own lives and activities. The omission of [the couple] from their communications will be quite subtle, yet, each time it happens, it will be noticed because it will demonstrate a distinct break from past traditions.

Basically, The Family is not going to attack The Couple. They are going to freeze out The Couple.

When will this war end? As we told you before, the only way back is without her.

While they were once hopeful he would come around, the family has now come to the unfortunate realization that there will be no reconciliation as long as he is married to her. As a couple, they are manipulative, vindictive and completely untrustworthy.

Similar: Only One Way Back For Fredo

[Optional] Good strategy? What do you think will happen?