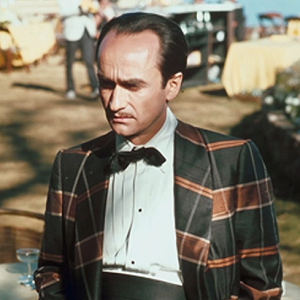 [Blind Gossip] How do you handle relatives who go against the family?

Whether you love or hate this actress, there is no doubt that she has changed her husband’s life.

It looks like that may not have been enough for her, though. She was seeking to change his family, too!

Was his family shocked by what transpired?

No. [The couple] has repeatedly “bit the hand that fed them” over the past couple of years. All that they were given was ever enough.

When his family had enough and “withdrew” the hand, they knew that there would likely be a vicious response and they were right. It was inevitable. Sad and unpleasant, but inevitable.

What do you think the couple’s goal was?

This was not an innocent sharing of feelings. This was a deliberate attempt to hurt his family.

How would the couple benefit from that?

This is not the first time someone has attempted to hurt the family. While the family cannot directly respond in kind, they will endure.

Are the couple victims?

She is not innocent nor is she a victim. In fact, much of her past was quietly handled by his family to protect her so as not to become an issue.

He is not innocent either. He knows that many of his past indiscretions were also quietly handled in a way to protect him.

Thus the assertion that they were not protected is erroneous.

Frankly, she was caught engaging in untrustworthy behavior from the beginning, so she should be grateful that the family protected her.

What did she do that was untrustworthy?

There was an incident of her surreptitiously taking photos at a family member’s home. She was never invited to the home again and seems to have held a special grudge against those family members since then.

We know that story very well.

No. His participation in this exercise is abhorrent as well. He has shown himself to be weak and disloyal. He thinks he is a hero turning against his own family but he is a fool. 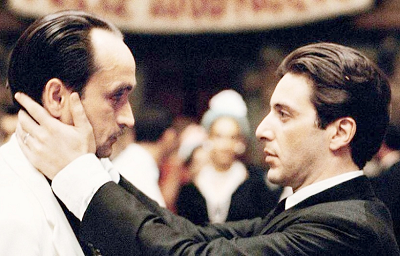 What would it take to reconcile the parties?

The only way back is without her. If they divorce and he returns, the family will cautiously welcome him back.

Similar: Alarming Around The Children